Urbanite Capital is a real estate private equity firm based in San Francisco. With our global partners and investor base, we make investments across the United States in commercial real estate credit and equity strategies. We seek to develop long-term relationships with capital partners and developers to pursue attractive risk-adjusted real estate opportunities. 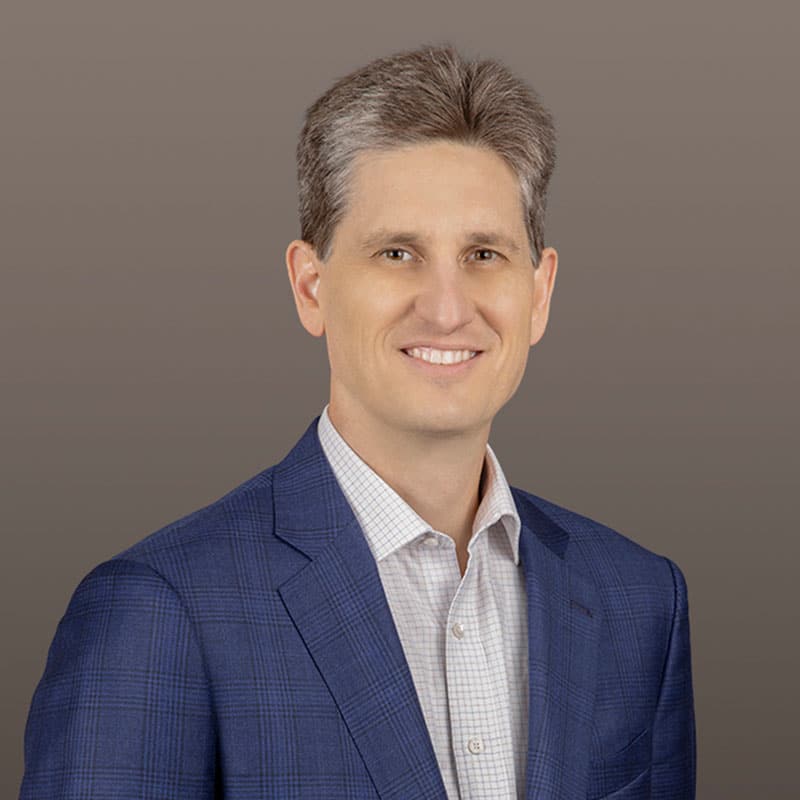 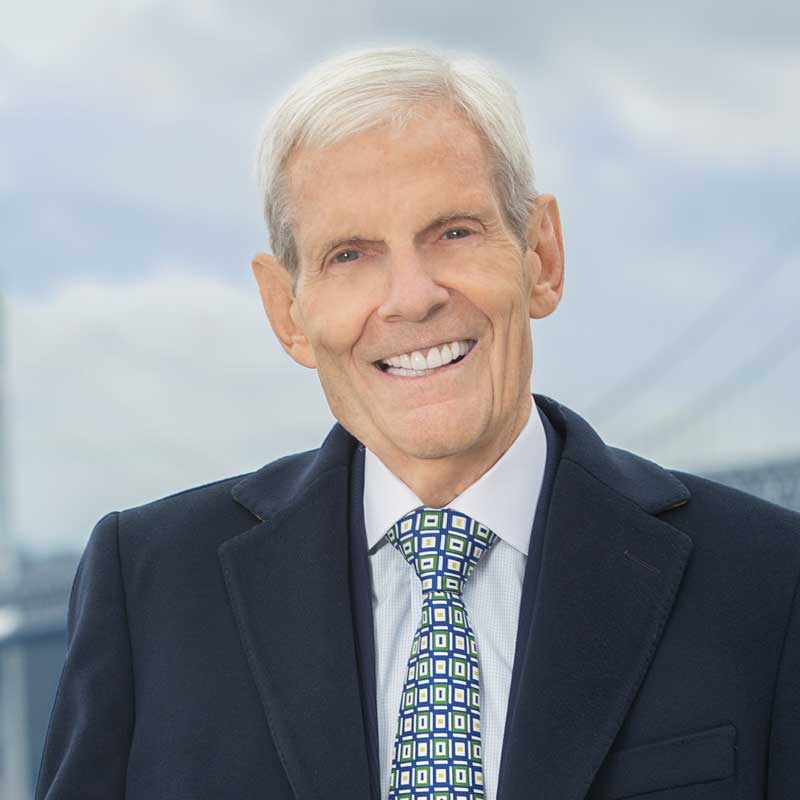 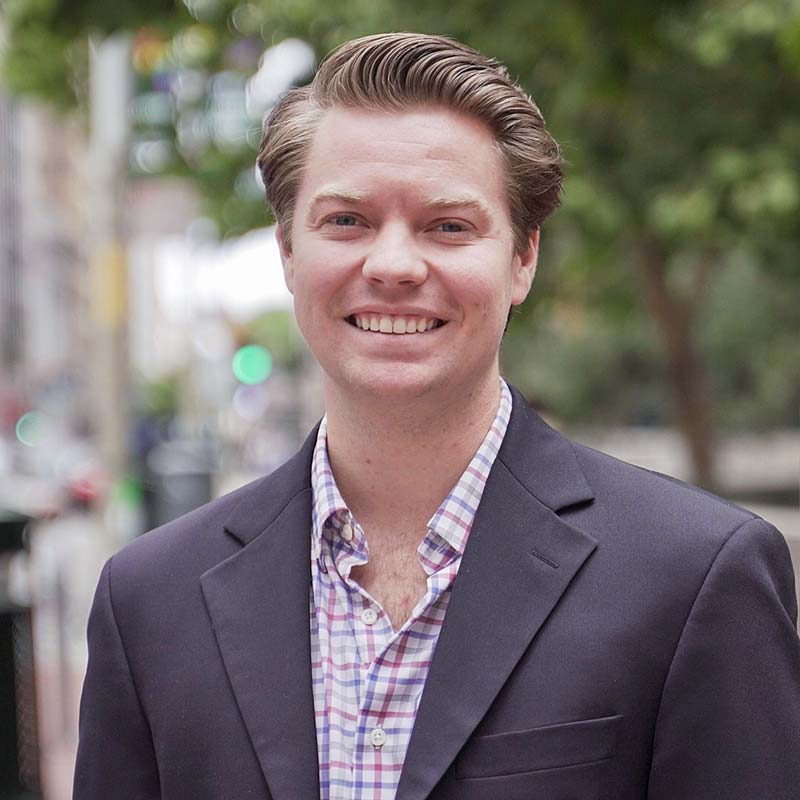 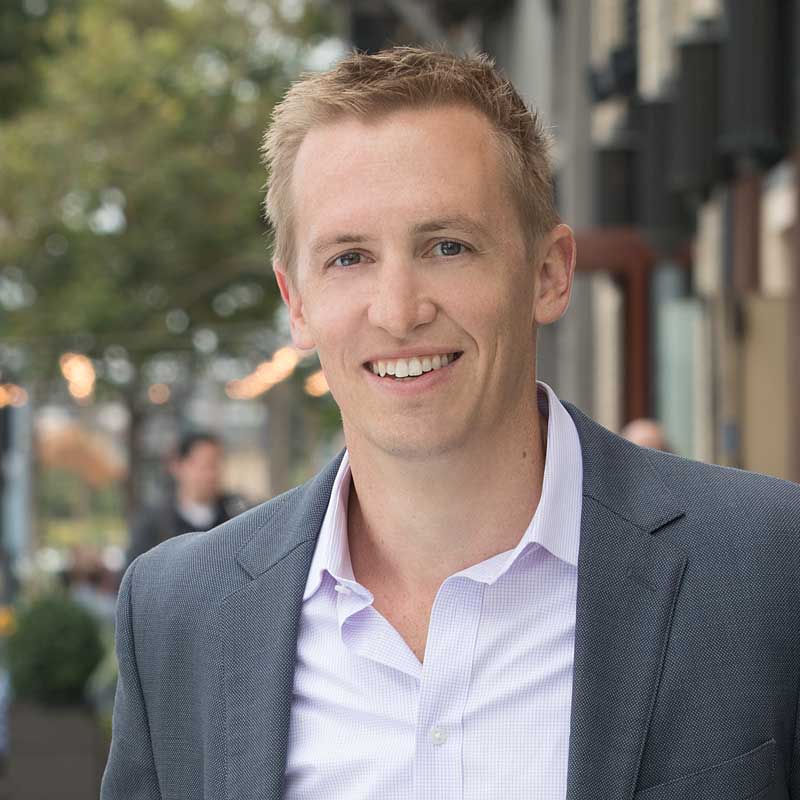 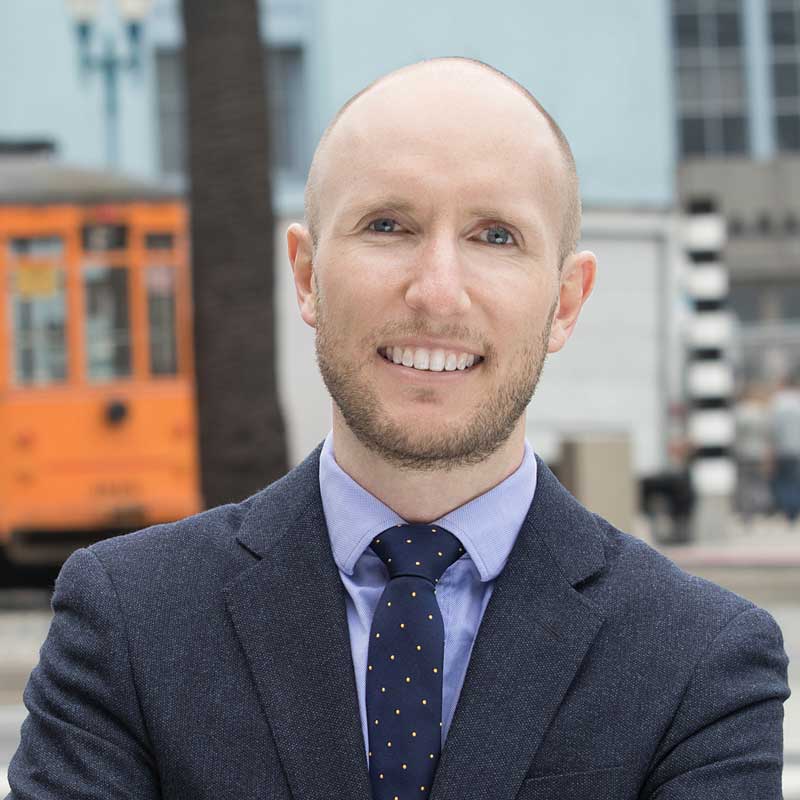 To learn more about us and the solutions we offer…

GET IN TOUCH WITH US
× 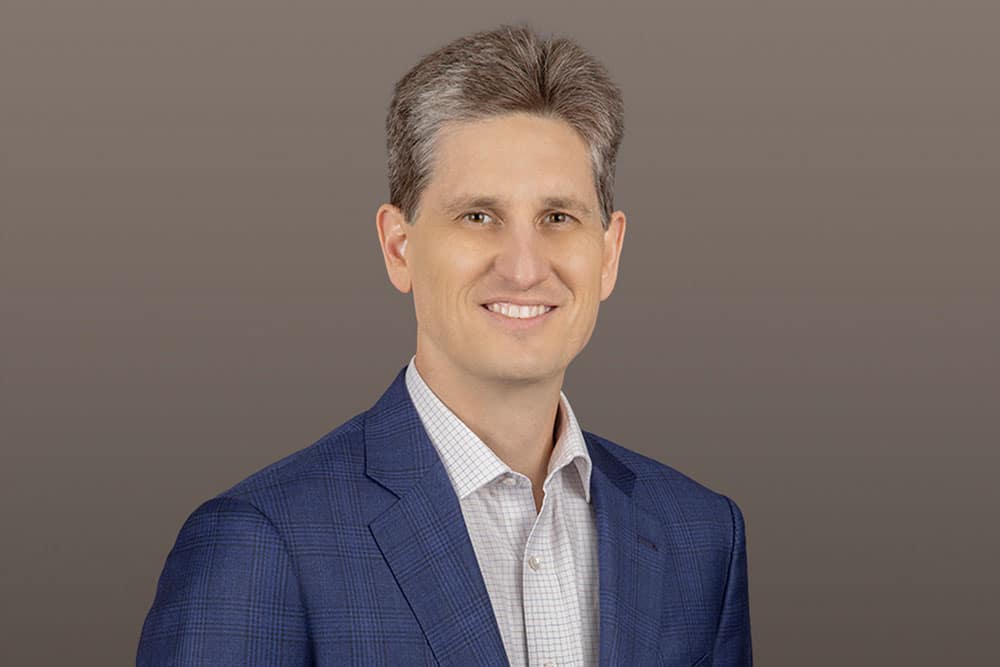 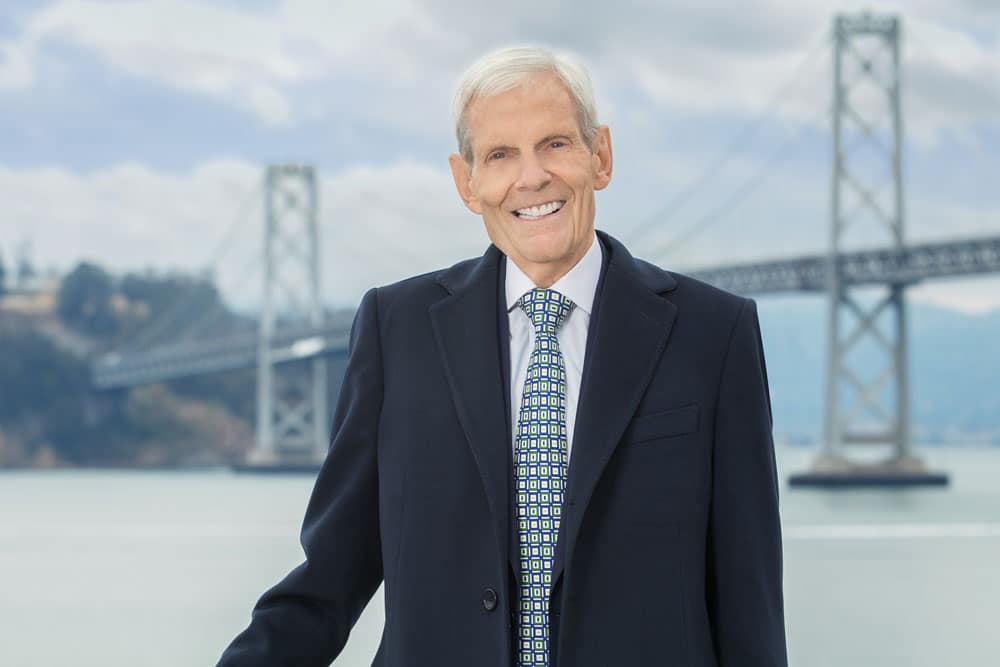 Mr. Kay represents entities and individuals involved in the business of developing and owning improved and unimproved real property. Some of these include Lennar Homes, Lennar Community Builders and Mills Corporation Real Estate Trust. Mr. Kay is recognized as a special advisor to several government and business leaders in the City of San Francisco and the State of California, including the City of San Francisco Mayor’s Office, the 49ers, former Mayor Willie Brown, and many other elected government officials. He is also a founding member of Kay & Merkle, LLP, a widely respected San Francisco law firm. Mr. Kay received his A.B. from UC Berkeley and his LLB from the University of San Francisco. 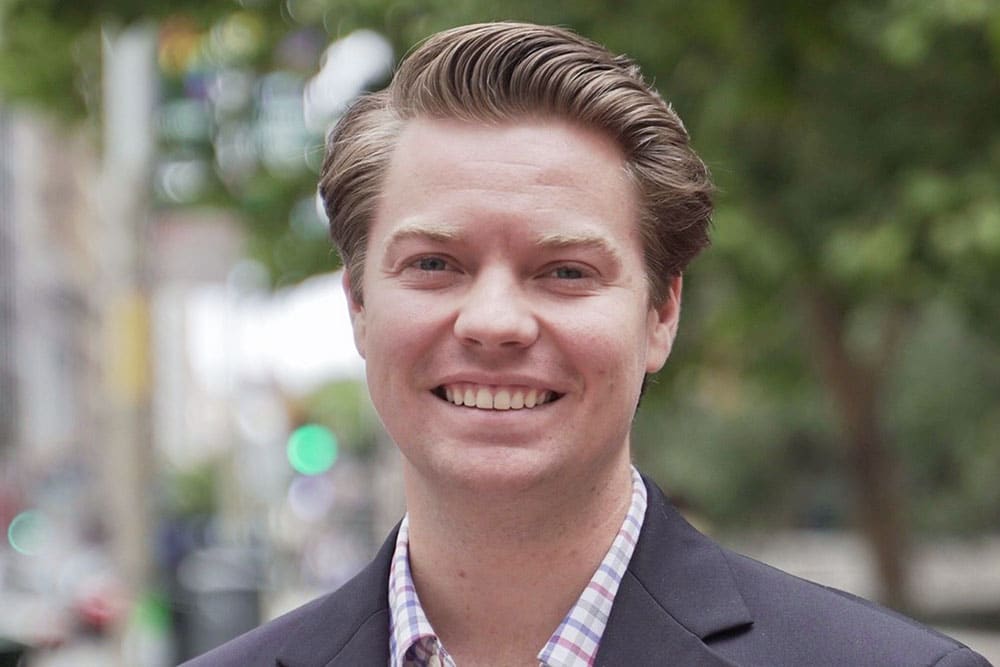 Hunter Rosenbaum is a Controller at Urbanite Capital. Prior to Urbanite Capital, Mr. Rosenbaum was an Audit Associate in the public accounting industry. He worked in the assurance practice of Ernst & Young, serving a variety of clients in the consumer products, bioscience, solar, and aviation industries. His audit clients included Fortune 500 and other publicly traded companies as well as privately-owned companies. He earned a bachelor's degree in Economics & Accounting at the University of California, Santa Barbara, College of Letters and Science.

Mr. Hirschfeld brings more than a decade of extensive institutional experience in commercial real estate which includes multifamily residential, commercial office, and public works infrastructure. As Vice President of Real Estate/Construction Risk at Citigroup, Mr. Hirschfeld oversaw a revolving portfolio that included over 60 projects concurrently under construction. Through his tenure, he helped close over 200 deals totaling over $4 billion in debt and equity. He is licensed in the State of California as a Civil Engineer (PE) and Structural Engineer (SE). Mr. Hirschfeld holds an M.S. in Structural Engineering and Mechanics from the University of California, Berkeley and a B.S. in Civil Engineering from North Carolina State University. 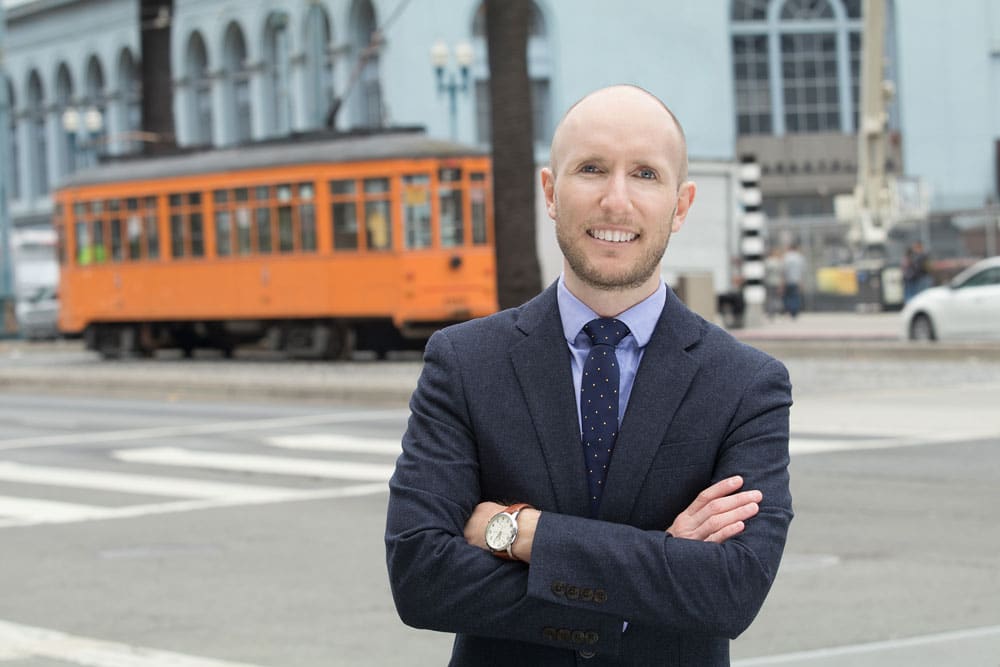 Mr. Winekoff has five years of institutional real estate experience. Prior to joining Urbanite, Mr. Winekoff covered a $3.5 billion project finance portfolio within the Investment Bank at Citigroup in San Francisco and was a consultant in Crowe Horwath’s Performance and Portfolio Management practice in Los Angeles. He has worked with or advised more than two dozen national and multinational financial institutions. Mr. Winekoff has his B.S. in Real Estate Economics from Cal-Poly, where he wrote his senior thesis on systemic risk in secondary mortgage markets and is a member of the Urban Land Institute.